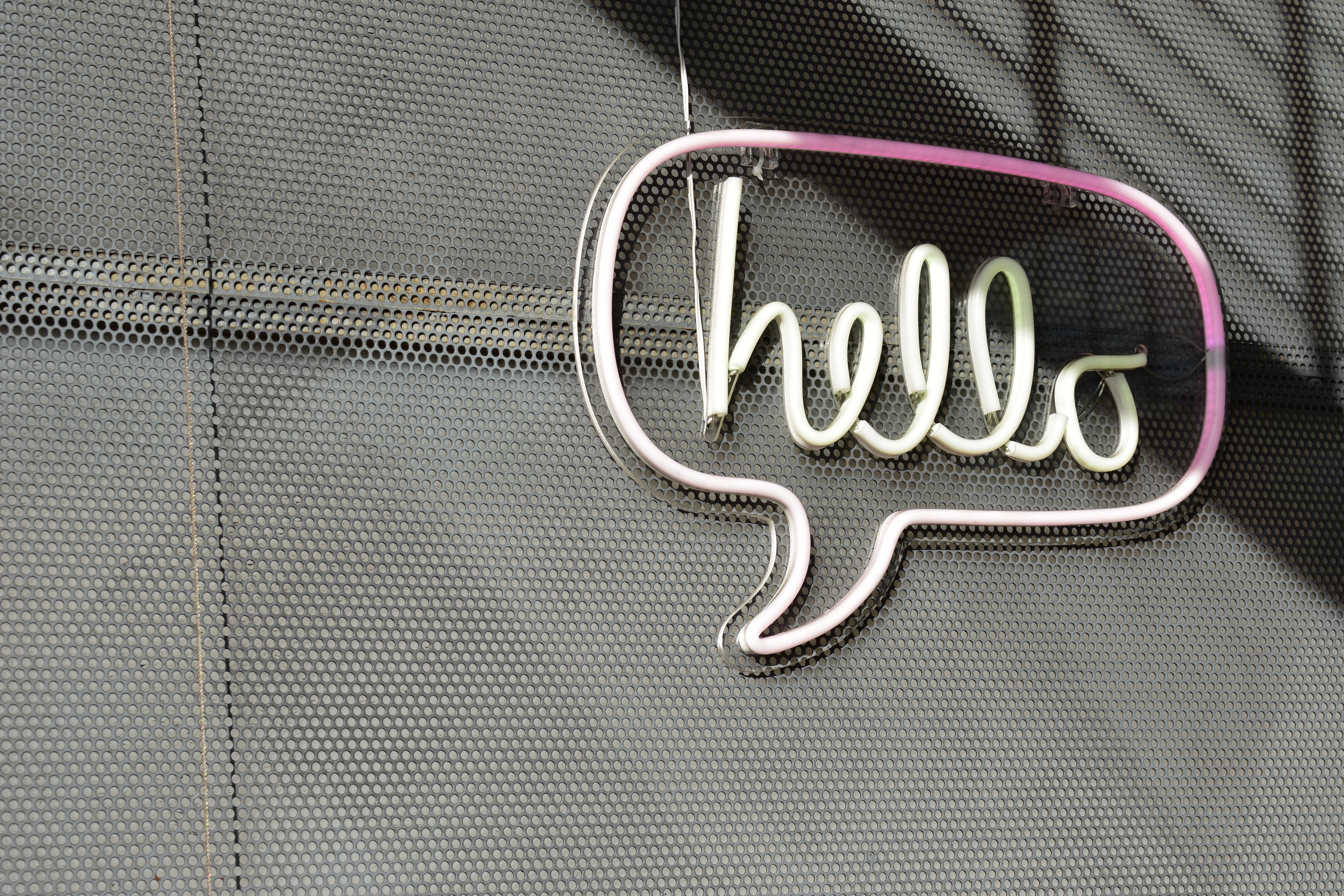 Murray holds a current WWCC and National Visits Media Card issued by the Australian Government – Attorney-General’s Department and he is a member of the Melbourne Press Club and the National Press Club of Australia.

Each year, St Bede’s College, Mentone, invites Murray to present at their annual “Careers Information Night” and share stories of his media industry experiences with students and their parents. From that, Murray then accepts students wanting to complete their work experience at Peak Hour Images